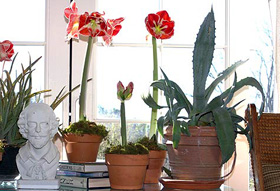 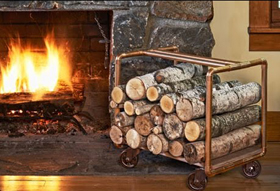 Much like the individuals featured in START UP, show creator and host Gary Bredow is himself an entrepreneur. While working at various corporate jobs after college, Gary always dreamt of owning his own business. After years of hard work and dedication, he is now the co-owner of a production studio in Downtown Detroit that specializes in television, film and multi-media production. The idea for START UP came as a way for Gary to "pay-it-forward" to people around the country that have also felt unfulfilled in their career and dreamt of someday being their own boss. "Maybe hearing the stories directly from the people who have actually done this will create a spark of inspiration that will help people find the courage to chase their dreams as well." says Bredow. "I believe that this is the age of the entrepreneur, and as job security has increasingly become a thing of the past, we have no choice but to become self-reliant. Small business is the foundation of growth in America, and it starts with one person, with one vision."