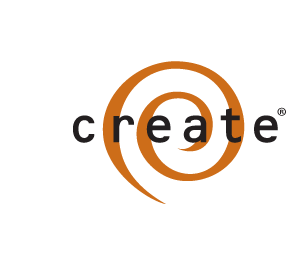 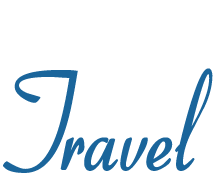 
Cooking legend and cultural icon Julia Child introduced French cuisine to American kitchens in 1963, with the pioneering public television series The French Chef. Unlike anything ever seen on television before, it was entertaining and real in a way that influenced every culinary television program that followed.

In her passionate, capable, and approachable way, Child changed the way Americans cook, eat, and think about food. She was a natural television star, warm and exuberant and ready to share all of the lessons she had learned from Le Cordon Bleu in Paris and her years of work on her groundbreaking cookbook, Mastering the Art of French Cooking.Julia presented the nuances of every recipe while also teaching her audience the basics of French cooking, from the proper way to choose and prepare cuts of meat, chop and sauté onions, achieve the perfect simmer and how to flambé safely. Never afraid to make mistakes on camera, she used them to her advantage to show her viewers how to adapt with confidence.

In honor of what would have been Julia Child’s 100th birthday on August 15, 2012 this special collection of three original black-and-white episodes of The French Chef from the 1960s features Julia preparing some of her favorite French classics — French Onion Soup, Quiche Lorraine and French Tarts, Apple Style.